Kasha Sequoia Slavner, a first-time multi-award-winning documentary young filmmaker comes to the profession as a seasoned photographer, entrepreneur and social justice advocate for over a decade. Using her passion for visual storytelling to make the world a better place, she was recently selected as the recipient of the very first Kim Phuc Youth Award for Peace.  At the age of 14, Kasha was the youngest member to join Canada’s longest-standing & only feminist peace organization, The Canadian Voice of Women for Peace. Since then, she has accompanied the organization as a youth delegate 7x times on their annual trip down to New York to The Commission on The Status of Women at the United Nations and is the Ontario Regional Advisor for the newly formed Canadian Council of Young Feminists. She was also selected for the class of 2017 Global Teen Leaders by legendary music producer Nile Rodgers’ We Are Family Foundation & TEDxTeen and by WE.org for their inaugural flagship social entrepreneurship incubator at the WE Global Learning Centre . In 2018 she was chosen by Yunus & Youth as one of their Fellows. In addition she was selected by Global Changemakers to join their 2019 cohort. Most recently this committed changemaker became a Diana Award Holder, for sustaining positive social change in the memory of Diana Princess of Wales. Kasha is also an accredited expert with the Women’s Media Center, a non-profit organization co-founded by Gloria Steinem, Jane Fonda & Robin Morgan.

After attending her first UN conference, and hearing incredible stories of grassroots organizations efforts to find positive & sustainable solutions to daunting obstacles faced within their communities, she was inspired to create The Global Sunrise Project to put her storytelling talents to use for social good and motivate others to take action as well.

In addition, Kasha tours with a 32 piece photography exhibition “Travels into the Heart” and is working on a second large scale exhibition about Sustainable Development Goal #16 – Peace. The exhibition is entitled Picture Peace©  At 17 she published her first 200+ page book of photography “Reflections of the Sunrise Storyteller – A Journey into the Heart as a Global Citizen”. Kasha is a public speaker, has been commissioned by National Geographic Learning, is a contributor to The Huffington Post, Thrive Global, Good Magazine, Matador Network & more. The Sunrise Storyteller is the Gen-Z filmmaker’s first feature-length documentary, which she directed, filmed, scripted and edited between the ages of 16-18. 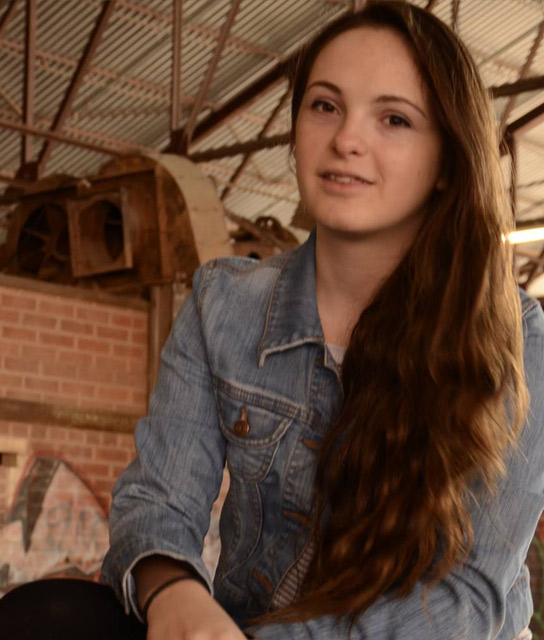 Marla’s a woman of many interests and talents.Her passion and commitment to caring & making the world a better place has seen her participation at the community, government & board levels advocating for youth, education, environment, arts & literacy, access to justice, elimination of violence against women & girls, human rights issues.

She is an entrepreneur with unbridled catalyst energy & creative vision and was the founding director of the International Children’s Art Foundation, which was recognized as an official NGO under the World Decade for Cultural Development by UNESCO. She has served as a United Nations delegate for the past six years at The Commission on the Status of Women with the Canadian Voice of Women for Peace.

Former Toronto-based video editor in the broadcasting industry & co-founder of Travel Life Media, Over the last 20 years Troy has worked for most of the major television networks in the country including TSN, Discovery Channel, The Movie Network and HBO Canada. 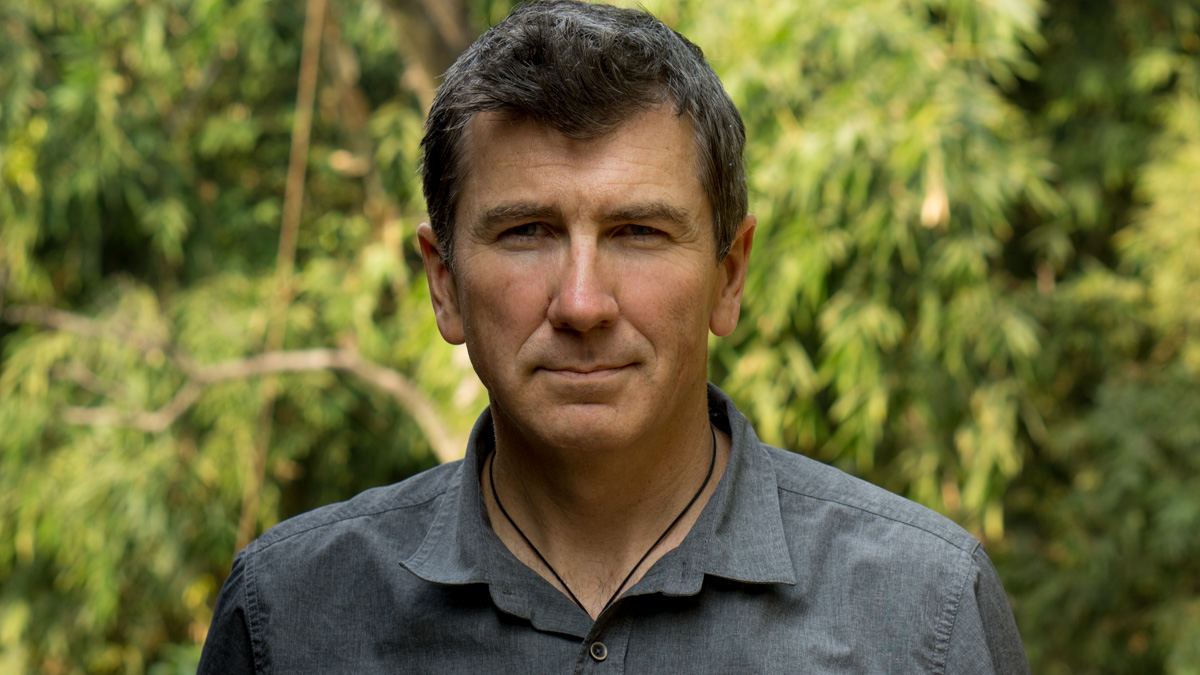 Raphael Fimm is an award-winning film composer from Germany. From an early age on he has been fascinated by the power of music and the art of creating emotions through it. Playing the piano since childhood, he soon got more interested in not only playing existing music, but started to write his own compositions. At the age of 16, he was so moved by the music of Ennio Morricone for Cinema Paradiso that his passion for film music was sparked.

After having done his A-levels in 2011 he interned with German film composer Gert Wilden Jr. in Munich, Germany from whom he learned a lot about the whole process of scoring a film. Realizing music being a very important language of the film, Raphael then studied Media Composition at the SET School of Entertainment & Technology in Cologne, Germany for which he received a full scholarship. He later deepened his knowledge by taking Orchestration and Film Scoring courses at Berklee College of Music.

Over the past years, Raphael has scored many films including the Austrian short Le Constructeur de Malheur (2015) for which he received an HMMA nomination and won the Global Music Awards Bronze Medal.

For him, film music must not only support the movie, but has to have an own character and be able to tell the story of the film in its own language. Using the variety of an orchestra, Raphael is anxious to give every film a unique and personal musical language that forms the perfect symbiosis of picture and music.

Raphael’s has won three awards to date for his score of The Sunrise Storyteller, including best original score for a documentary. 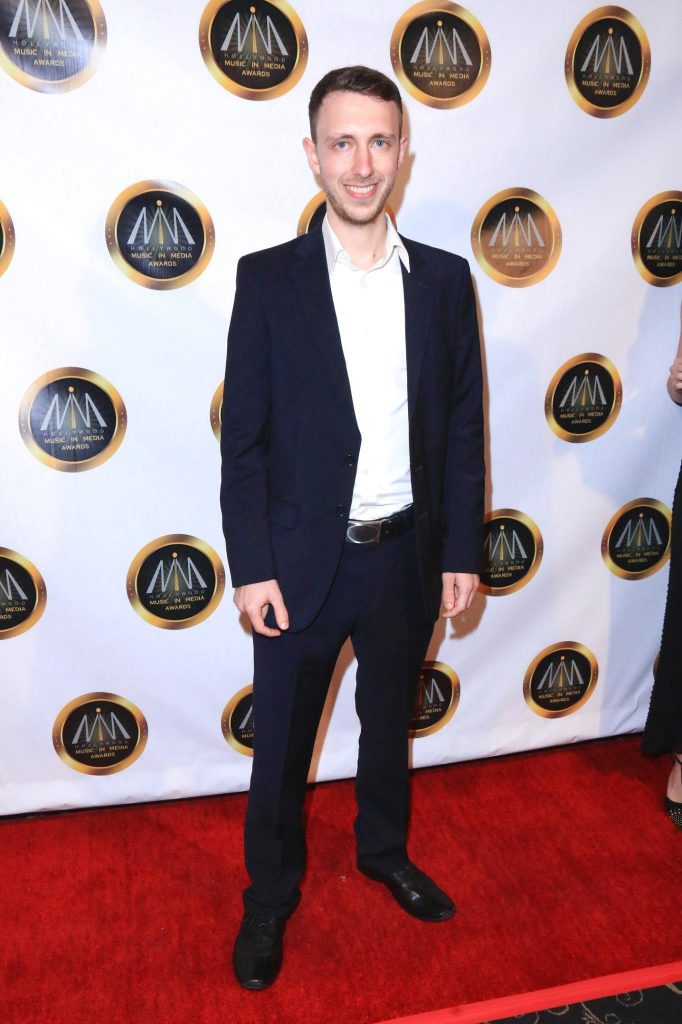 Independent Scottish singer-songwriter emaé (pronounced em-may) is a feel-good mix of soul-pop, with gospel undertones. emaé released her debut single, ‘Something Beautiful,’ to critical acclaim in the UK/US/Japan. MTV The Alternative Wrap Up praised the record that ‘oozes confidence, honesty and a relatability that is rare for newcomers.’ Soulbounce USA noting its ‘luscious vocals’ and ‘sweet harmonies.’

Recently, emaé made the final of #roadtothe100club dubbed one of the best original acts in the UK in conjunction with PRS Music and Island Records. Now moving away from the acoustic sound, emaé is currently recording her debut album. Poised for release in 2017, fans can expect an exciting mix of her honest, life-weathered songwriting and roaming melodies fleshed out by full studio production. 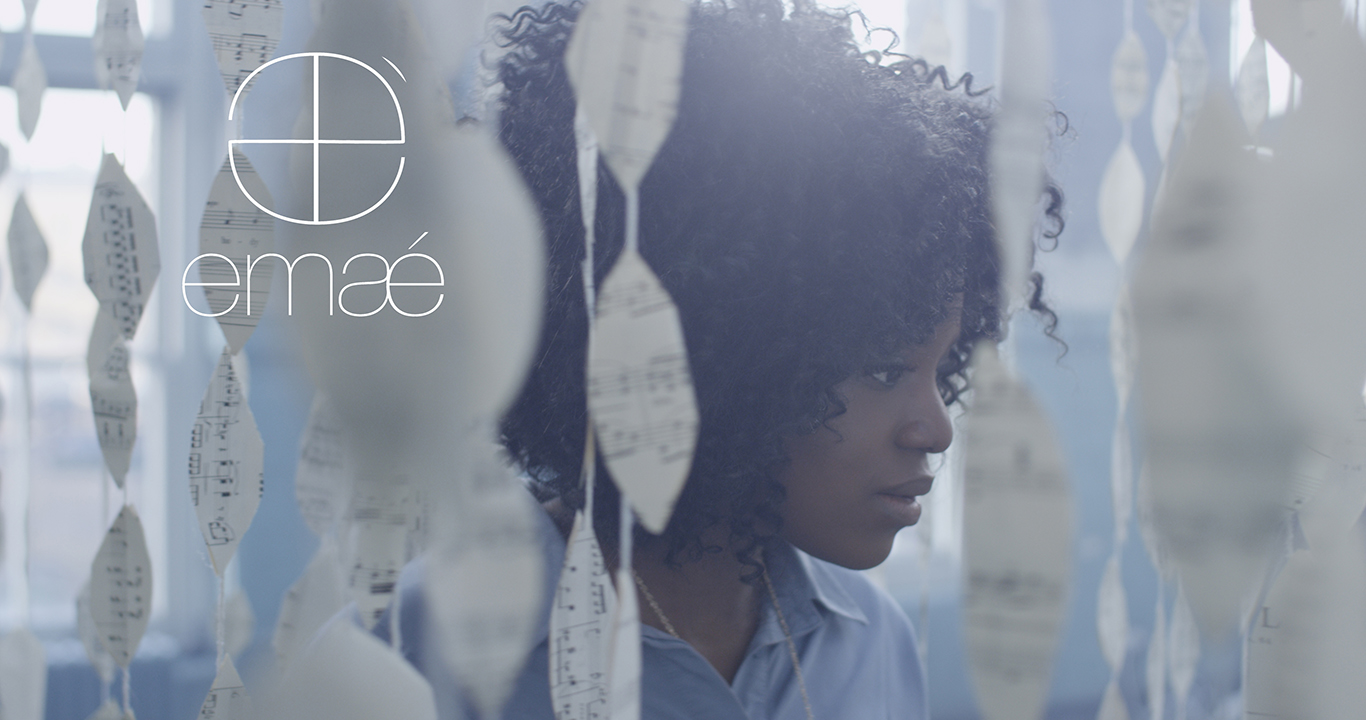 A graduate of Ryerson’s Radio and TV ARTS program in 1969, George has many years experience in audio for film & video. He has worked on many documentaries, corporate videos, IMAX, and dramas for TV and theatrical release as well as radio & TV commercials.

From the multi-Emmy Award winning Kids of Degrassi through to Degrassi High and on to Tarzan and to many documentaries ranging from Ebola to Conrad Black and hundreds of home renovation reality episodes and on to TV movies such as Overdrawn at the Memory Bank and I’ll Be Home for Christmas, George has a rich background in Canadian film and TV culture. Over the years he has also mentored new entrants into the trade and has helped many film students from the various film programs with their grad projects. 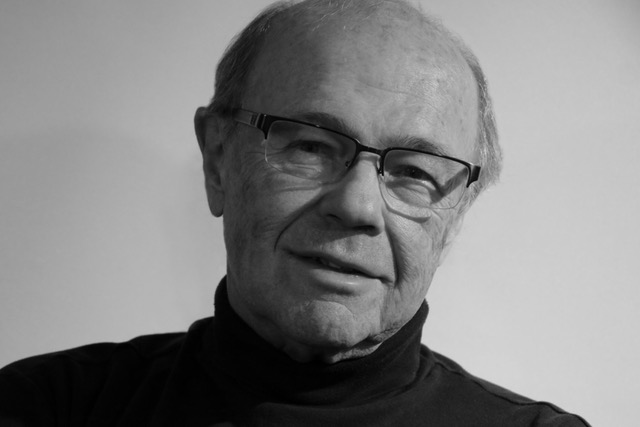 Paul Novotny is an acclaimed Canadian musician, composer, producer and mixing engineer. Living in Toronto, Ontario, Paul has a rich history of association with some of the finest names in Canadian music and media. His repertoire as a producer, musician, and composer includes a number of Juno award (nominated and winning) albums. Paul is also an Apple approved Mastered for iTunes (MFiT) mastering engineer, with product endorsements from Universal Audio and HHB Canada.

Paul has worked on numerous TV shows but notably he composed and produced the theme for CBC News’ The National, in 2001, the theme for CBC’s The Hour with George Stroumboulopoulous in 2004, and the theme for CBC’s News Now in 2005. Since 2002, Paul has worked steadily as an audiopost re-mix engineer on short and long format television shows in 5.1 surround sound, mixing over 800 TV shows for international broadcast. In 2015, Paul performed, produced, engineered, mixed, and mastered a new duo recording with Juno winning pianist Robi Botos, titled Look Ahead. It was produced in Hi-Definition 5.1 and stereo and in April of 2016, was recognized by German Magazine AUDIOTEST as a “Diamond of Modern Sound” and is now released internationally on iTunes (MFiT). Paul has also just completed mixing the new Scott McGillivray TV series titled Moving the McGillivrays, broadcast on HGTV and distributed by Beyond. Paul is currently a 2017 M.A. candidate in music composition at York University with specific studies in the Faculty of Music and the Shulich School of Business and the School of Arts, Media, Performance and Design (AMPD 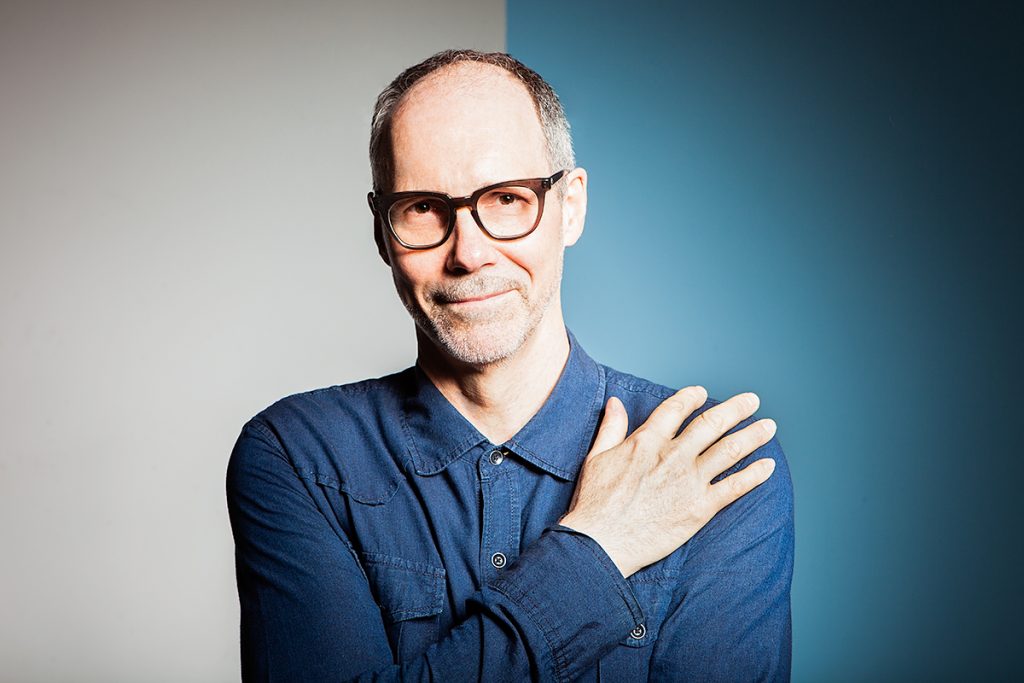 Unity is strength…when there is teamwork and collaboration, wonderful things can be achieved.